Researchers have called for restrictions on sales of ibuprofen after a study found an increased cardiac arrest risk in people taking the drug.

According to researchers at the University of Copenhagen, taking ibuprofen is associated with a 31% increased risk of heart attack. Other non-steroidal anti-inflammatory drugs (NSAIDs) were also found to carry a high risk, with diclofenac raising the risk of heart attack by 50%.

The findings were published in the European Heart Journal, and add to similar results released in September 2016 in the British Medical Journal which linked NSAIDs to increased heart failure risk.

The Danish research team studied data on nearly 29,000 patients who suffered a heart attack between 2001 and 2010. NSAID use was found to increase the likelihood of cardiac arrest by 31%.

It is thought that NSAIDs could affect the cardiovascular system by influencing platelet aggregation and the formation of blood clots, and may also raise blood pressure by restricting arteries.

The researcher leading the study, Professor Gunnar Gislason of the University of Copenhagen, called for tighter sale restrictions to be placed on ibuprofen and other NSAIDs. He said: ‘Allowing these drugs to be purchased without a prescription, and without any advice or restrictions, sends a message to the public that they must be safe.

‘These findings are a stark reminder that NSAIDs are not harmless. Diclofenac and ibuprofen, both commonly used drugs, were associated with significantly increased risk of cardiac arrest.’

He went on to urge people with heart problems to avoid taking NSAIDS: ‘NSAIDs should be used with caution and for a valid indication. They should probably be avoided in patients with cardiovascular disease or many cardiovascular risk factors.’

Professor Gislason suggested that no more than 1,200 mg of ibuprofen should be taken in a day, and that their sale should be restricted to pharmacies ‘in limited quantities and low doses’. 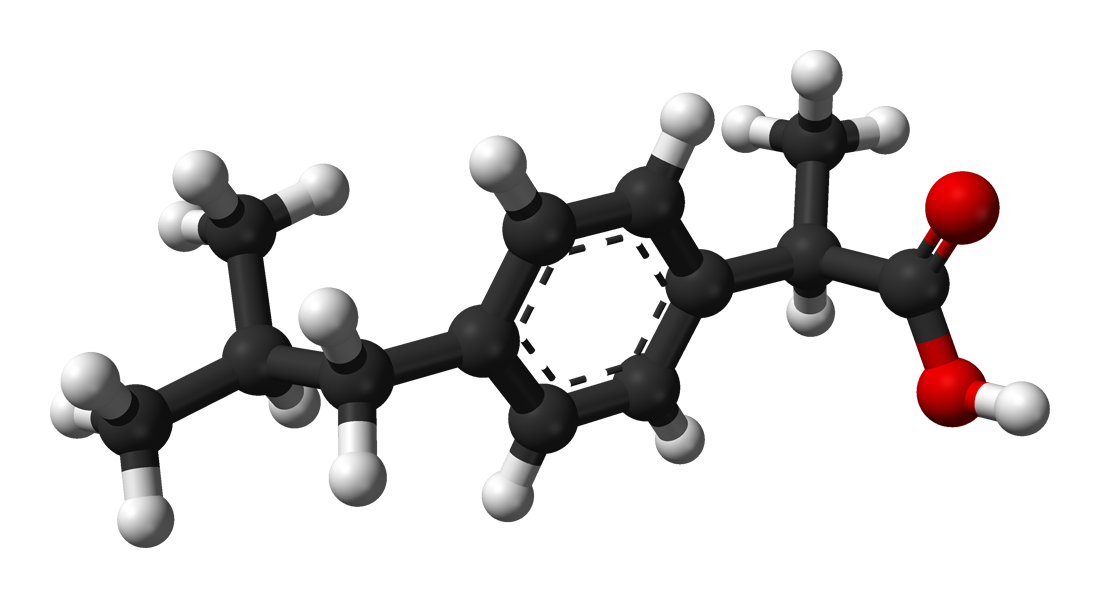