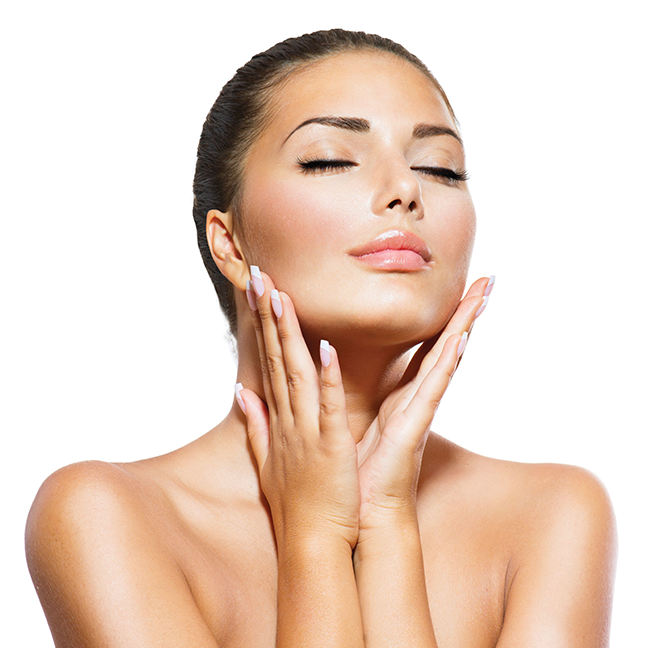 The face is the area for which the majority of patients seek cosmetic rejuvenation as the convex lines of a youthful appearance tend to flatten and droop as one grows older. The younger face is characterised by a balance captured in the classic shape of the inverted triangle. The reversal of this ‘triangle of beauty’ as ageing proceeds is considered generally less aesthetically appealing . At present, a variety of different dermatologic and volumising treatments are available for facial rejuvenation. These include chemical peels, dermal fillers, intense pulsed light and radiofrequency lasers, platelet-rich plasmas (PRP) microneedling, microdermabrasion, botulinum toxin injections, and laser resurfacing. Each treatment has its own relative beneﬁt, as well as risks.

In 2010 Dr. Patrick Treacy pioneered an AWARD WINNING novel method for full facial rejuvenation, which combined a number of established treatments to obtain the most optimum result. The DUBLiN Lift combines five treatments in the rejuvenation of the ageing face in an effort to increase aesthetic effect, patient safety, and reduce laser downtime. This won the much coveted medical research AMEC Award in Paris in 2014.

Platelet Rich Plasma (PRP) Skin Rejuvenation Therapy is one of the latest, autologous anti-ageing, skin rejuvenation procedures available; offering a natural approach to improving the overall texture and tone of your skin naturally, by using your own body’s own resources. Ailesbury Clinic have used this method since 2004. Platelet Rich Plasma (PRP) contains high levels of tissue growth and regeneration factors which are vital to cell growth and rejuvenation. PRP works to revitalize the skin by improving blood supply and stimulating collagen formation, the results of which improve and increase over time.

PRP (Platelet-rich Plasma) also known as the Vampire Facial or Dracula therapy relies on using the body’s own self repair mechanisms.
A small amount of the patient’s own blood is taken and placed in a centrifuge and the plasma is separated from the red blood cells.

When these growth factors are injected into the problem area they stimulate other growth factors in the skin to grow and increase in number, this stimulates the repair so increasing skin volume, reducing fine lines and wrinkles and rejuvenating the skin.

The downtime of this treatment is minimal You can expect to see some swelling, bruising and redness for 12 to 24 hours You may get minor bruising at the injection sites for 1 to 2 days.

You will see the results around 8 weeks after the treatment. As always good skin care will enhance the improvements

Your skin is cleansed 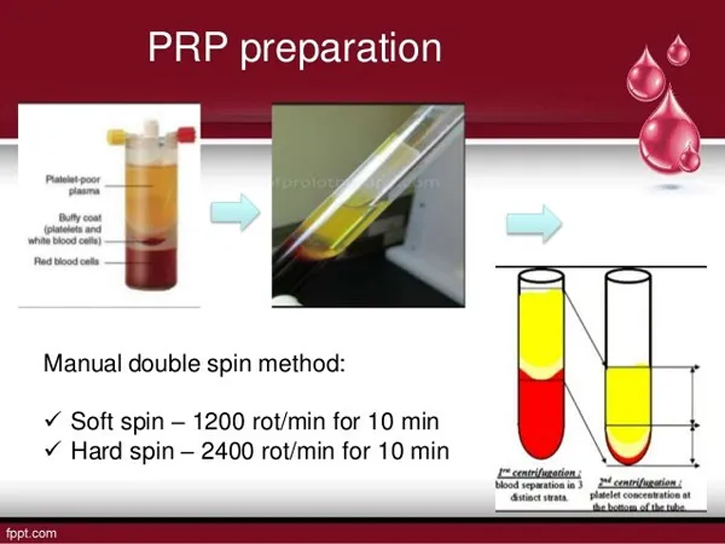 Xela Rederm is extremely versatile and can be used all over the body in different ways to increase collagen and elastin production and reduce pigmentation.

A course of treatment starts at a minimum of 3 which are spaced 2 weeks apart.

How long does Redermalization last?
The collagen and elastin stimulated through Redermalization is susceptible to a normal ageing process. people notice significant improvements in the quality of their skin for 9-12 months.